This Thursday, the Bronchos will battle Lubbock Coronado in the Hub City.

The Mustangs are 0-2 on the season – however, both of those losses were against teams many experts expect to contend for their respective district titles (Lubbock Estacado/Lubbock-Cooper).

Coronado’s offense is led by quarterback Sawyer Robinson. The junior is rated as the 92nd-best prospect nationally for the class of 2021, according to ESPN.

Watch the video above for more!

Manfred: No tolerance for beanballs in wake of Astros’ scam

NORTH PORT, Fla. (AP) — With baseball ablaze over the Houston Astros' cheating scandal, commissioner Rob Manfred met with nearly half of the major leagues managers Sunday and told them to knock off any notion of get-even beanballs.

"I hope that I made it extremely clear to them that retaliation in-game by throwing at a batter intentionally will not be tolerated, whether it's Houston or anybody else," Manfred said. "It's dangerous and it is not helpful to the current situation."

Darvish: Astros should be stripped of ’17 World Series title

MESA, Ariz. (AP) — Yu Darvish got hit hard by the Houston Astros during the 2017 World Series -- both his ERA and reputation took quite a beating.

On Sunday, after a bullpen session for the Chicago Cubs, he sought to settle the score a bit. He said the Astros, their sign-stealing scheme exposed, should be stripped of their title. 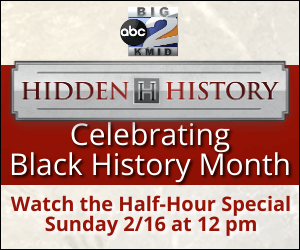 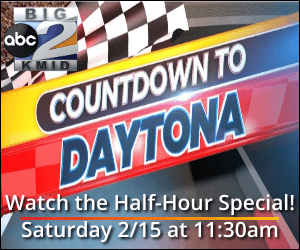