For many establishments, people uncomfortable with returning to in-person dining elongated the challenging times. Without packed tables, it can be difficult to keep the lights on and employees paid.

In the Columbus, Ohio area, the owners of Firefly Bistro announced they were closing for good in May. Kathleen Perrine, one of the owners, says because they are debt free, taking a risk right now simply isn’t worth it.

“About three percent of restaurants have already indicated to us that they do not intend to reopen,” said John Barker, President and CEO of the Ohio Restaurant Associationm said right before the summer. “There is a lot of work to do yet for restaurants to make it through the situation.”

Another restaurant that closed in Columbus decided to search for new owners to keep the business going.

At the end of July, statistics on Yelp showed there were 26,160 total restaurant closures across the country. 15,770 of those had decided to close permanently.

Be Our Change – Local artist will be featured on Monster Garage

Be Our Change – Helping Hands of Midland 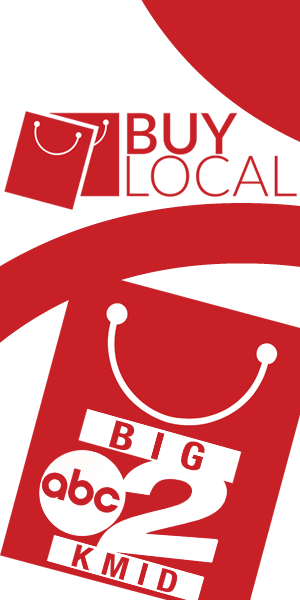